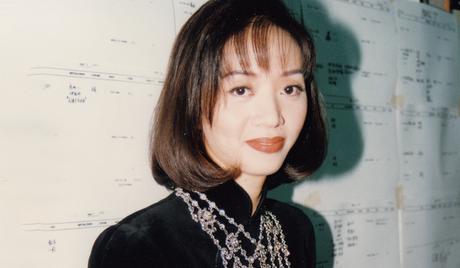 Anita Mui was a Hong Kong-born singer and actress who was dubbed the “Madonna of the East by the British and Hong Kong press. She was born on October 10, 1963. She began performing music while still in her early teens. She got her big break on a 1982 singing contest, following up later the same year with her debut album, entitled “Debts of the Heart.” She made her acting debut in 1983, appearing in the movie “The Sensational Pair.” She went on to release dozens more albums, and starred in films like “Fight Back to School III” in 1993 and 1995’s “Rumble in the Bronx.” She died of cervical cancer-related issues aged 40 on December 30, 2003.