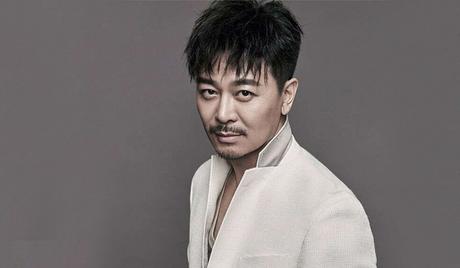 Louis Fan, also known as Fan Siu Wong or Fan Shao Huang, is a Hong Kong actor. He was born in Hong Kong, on June 19, 1973, and made his acting debut in 1981. Since then, he has appeared in a wide variety of films and television dramas, including “Monkey King: Uproar in Dragon Palace” (2019). 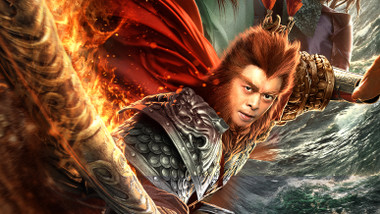