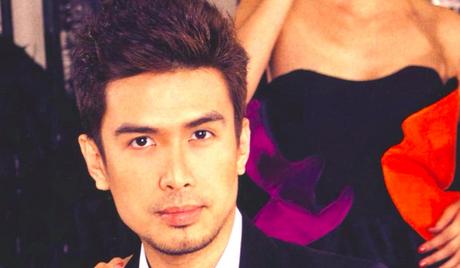 Christian Bautista is a popular Filipino singer, actor and host. Born on October 19, 1981, he broke into entertainment after winning fourth place on the reality competition “Star in a Million” in 2003. After the show, he signed a recording contract and released a multiplatinum self-titled debut album in late 2003 that established him as a major star throughout Southeast Asia. Christian has been a regular guest on the variety show “ASAP 18.” He made his acting debut in 2002 in the musical theater production of “The Lion, The Witch & The Wardrobe,” earning rave reviews from critics. He has since starred in many other popular productions and television shows, including “Your Song Presents: Beautiful Girls” (2010), “The Kitchen Musical” (2011), “Princess and I” (2012), “Strawberry Lane” (2014) and “My Mother’s Secret” (2015).