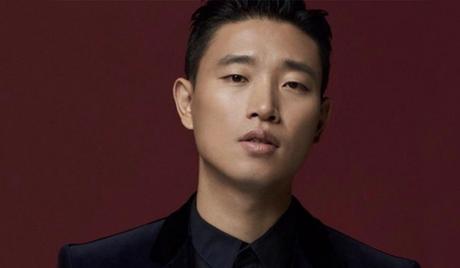 Gary is a South Korean rapper and television personality who was born on February 24, 1978. He studied at Yong In University and made his musical debut in 1997, when he joined the hip hop group X-Teen, later going on to become a member of the group Honey Family. In 2002, he formed the successful hip-hop duo Leesang, which disbanded in 2017. He has also appeared in a number of hit variety TV shows, including “Running Man,” whose cast he joined in 2010. His other variety show credits include “The Return of Superman” in 2020 and “Law of the Jungle in Zero Point” – also in 2020. 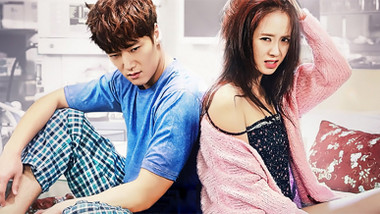 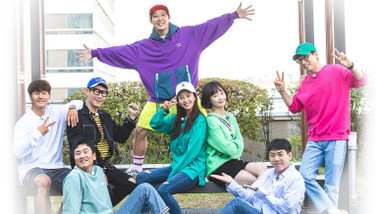