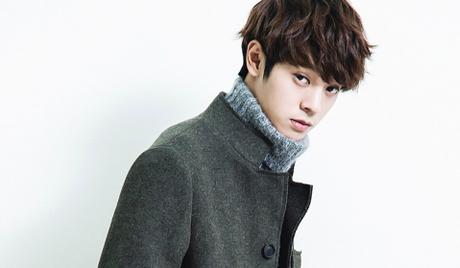 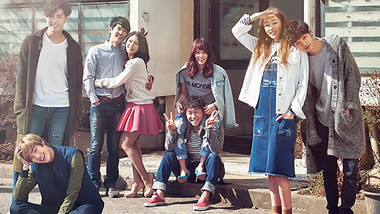 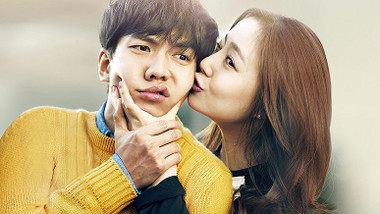 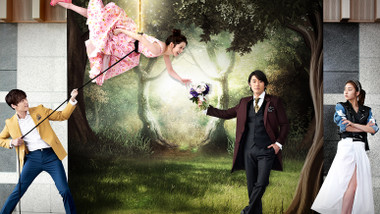 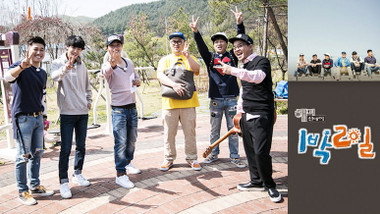 2 Days and 1 Night
Korea
See all