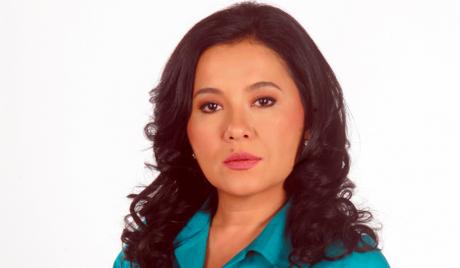 Lorna Tolentino is a Filipina actress and host. Born onDecember 23, 1961, as Victoria Lorna Aluquin-Fernandez, she also is known asLorna T and L.T. She comes from an acting family and is the stepmother of actorMark Anthony Fernandez, cousins with actresses Amy Perez and Zsa Zsa Padilla,and the niece of actor Jerry Pons. Lorna was married to actor Rudy Fernandezfrom 1983 until his death in 2008. Lorna began her career as a child actressand has starred in more than 60 films and won numerous acting awards over herprolific career. Some of her most notable roles include “Narito Ang Puso Ko”(1993), for which she won the Grandslam Best Actress award, “Kay Tagal KangHinintay” (2002), “Dahil May Isang Ikaw” (2009) and “My Destiny” (2014). Inaddition to acting, Lorna also produced or executive produced many films.