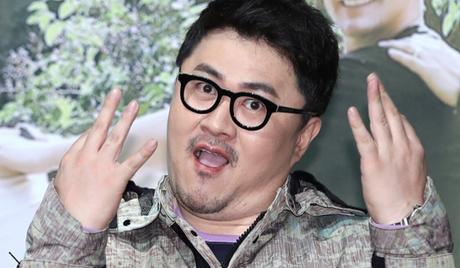 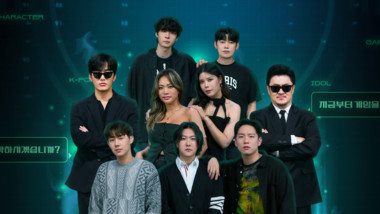 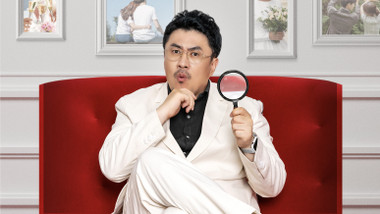 I am Solo, Love Forever
Korea 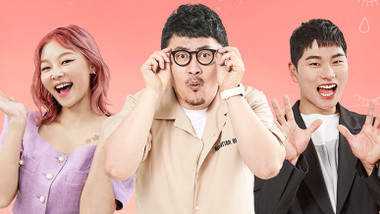 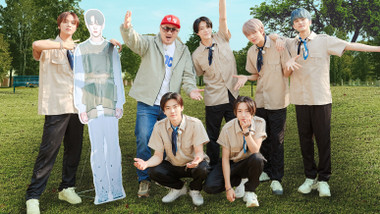