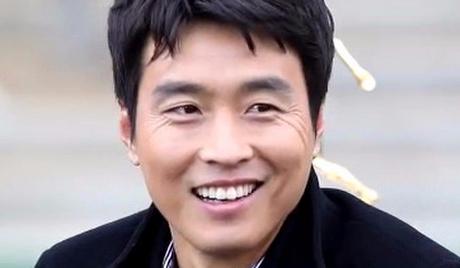 Lee Dong Gook is a South Korean soccer player who currently plays for the Jeonbuk Hyundai Motors. He has earned 103 international caps for South Korea since 1998, played in two FIFA World Cups, two CONCACAF Gold Cups, two AFC Asian Cups and the 2000 Summer Olympics. He was named the K-League Most Valuable Player in 2009 and 2011, the K-League Top Scorer in 2009 and K-League Top Assister in 2011. He also was named the AFC Champions League Most Valuable Player in 2011 and the AFC Champions League Top Scorer in 2011. Born on April 29, 1979, Lee Dong Gook began his soccer career with the Pohang Steelers and then made his debut with the South Korean national team after his first season. He was named the K-League Rookie of the Year in 1998. He spent six months on loan with the Werder Bremen of Germany’s Bundesliga in 2001 and 18 months on contract with the English Premier League club Middlesbrough in 2007. At the end of his contract, Lee Dong Gook signed with Seongnam Ilhwa Chunma in 2008 but made several moves before transferring to Jeonbuk Hyundai Motors in 2009. Lee Dong Gook married Lee Soo Jin in 2005 and has five children, including two sets of twin girls. As of 2015, Lee Dong Gook and is five children will star in “The Return of Superman,” the popular Korean reality series where famous fathers take care of their children alone for 48 hours.