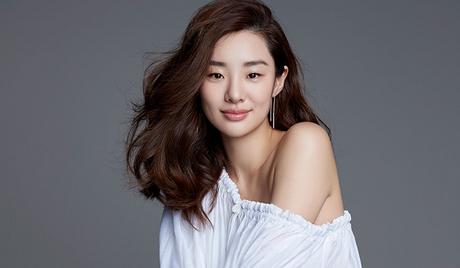 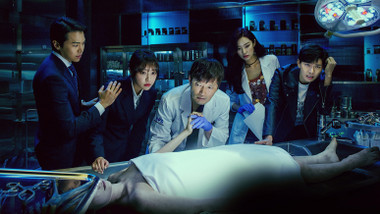 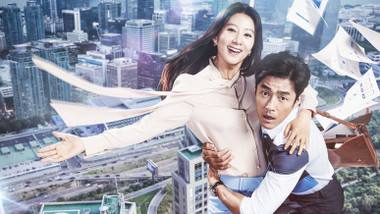 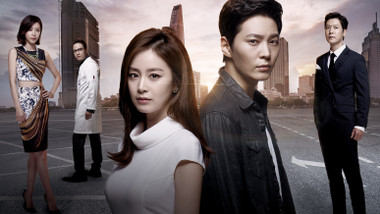 The Gang Doctor
Korea
See all