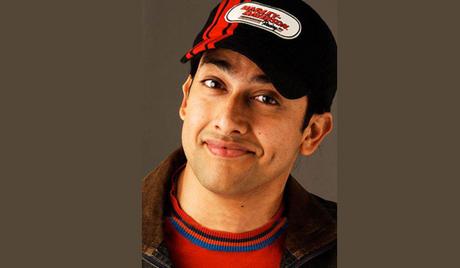 Aftab Shivdasani is an actor and a producer born in Mumbai. He is born to a Hindu father and a British mother and has an older sister. He started out in the industry as a child actor. Well known movies include Mast and Awara Paagal Deewana and Darna Mana Hai. He has a production company, Rising Sun Entertainment. In 2000, Aftab won the Zee Cine Award in the Best Male Debutant category for his film, ‘Mast’, directed by Ram GopalVerma. Same year he received the Star Screen Award for the Most Promising New Comer (Male) for ‘Mast’.-Next up, in 2002, he was awarded the Zee Cine Award for the Best Actor in Negative Role category for ‘Kasoor’. Same year, he also got nominated for the Filmfare Best Villain Award for the same film.