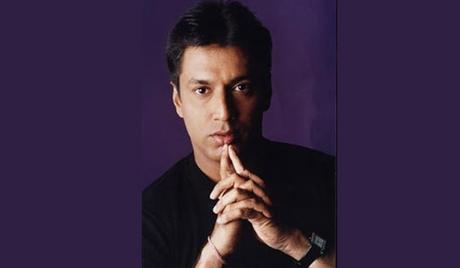 Madhur Bhandarkar is a film director, producer, and scriptwriter. Madhur released the first movie he directed in 1999, titled Trishakti. Following Trishakti, Madhur released Chandni Bar, which he wrote and directed, in 2001. Madhur won a National Film Award for Best Film on Other Social Issues for the film. Madhur has won two other National Film Awards, one for Best Film, and one for Best Director for the films Page 3 and Traffic Signal respectively.Madhur married Renu Namboodiri in December 2003, and they have one daughter named Siddhi.