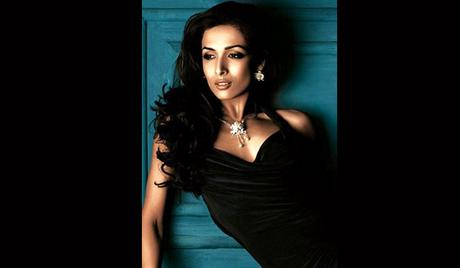 Malaika Arora was born in Chembur, Mumbai to a Punjabi father and Malayali mother. Malaika was one of the first VJs selected to represent MTV India, and rose in prominence and fame quickly. After hosting several TV shows, Malaika also gained fame from her modelling career. She is also known for special appearances in item songs in films such as “Chaiyya Chaiyyah* in the film Dil Se in 1998, and "Munni Badnaam Hui” in Dabangg in 2010. In March 2012, Malaika helped break the world record for largest choreographed dance, leading 1235 people in “Munni Badnaam” at the Indian Film Festival in Melbourne. Malaika Arora married Arbaaz Khan in 1998, and together they have a son Arhaan. She has been a judge for dance shows like Nach Baliye, Nach Baliye 2, Zara Nachke Dikha and Jhalak Dikhhla Jaa.