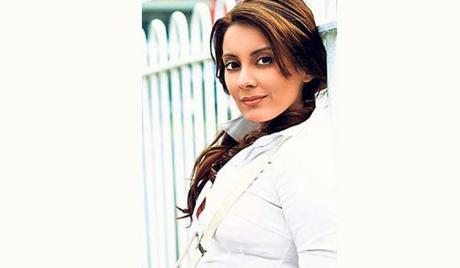 Minnisha Lamba burst onto the film scene in 2005 when she was nominated for the Filmfare Award for Best Female Debut for her role in Yahaan. Minnisha has played several supporting roles in films such as Shaurya, Honeymoon Travels Pvt. Ltd. , as well as a major role in Well Done Abba in 2010. In 2014, she participated in the reality TV series Bigg Boss 8, which is the Indian version of Big Brother.