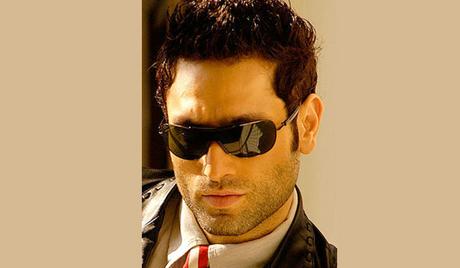 Shiney Ahuja, born in New Delhi, was enthusiastic about acting from before his time in college and went on to attending workshops at the National School of Drama in New Delhi. After acting in commercials and music videos, Shiney made a big entrance into the film industry with the critically acclaimed film Hazaaron Khwaishein Aisi in 2005. Shiney was acknowledged for his performance in Hazaaron Khwaishein Aisi with the IIFA and Filmfare Best Male Debut Awards. Other films that Shiney stars in include Gangster, Woh Lamhe, and Life…In a Metro. Shiney is married to his wife Anupam, and together they have a daughter Arshiya, born in 2007. Both Shiney and Anupam are attached to various NGOs and have been regular contributors’ since several years. They have sponsored for education, medical support and heath & nutrition for orphanages, poor families and old age homes.