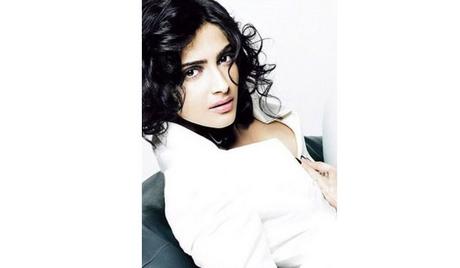 Sonam Kapoor was born in Chembur, Mumbai. Sonam was nominated for a Filmfare Award for Best Female Debut for her debut role in Saawariya. Sonam was also nominated for IIFA Female Star Debut of the Year for the same role. Sonam is also known for roles in movies such as I Hate Luv Storys opposite Imran Khan. In 2012, Sonam asked for fans to donate to the Ogaan Cancer Foundation for her birthday. They also collaborated to create an awareness for breast cancer.