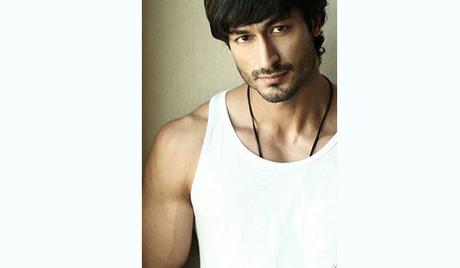 Jamwal burst onto the scene with his debut in the film Force, where he starred opposite John Abraham. His performance as the villain Vishnu in Force earned him the Filmfare Award for Best Male Debut, as well as the IIFA Award for Star Male Debut of the Year for 2012. Jamwal has gone on to play roles in Tamil and Telugu films in 2012.