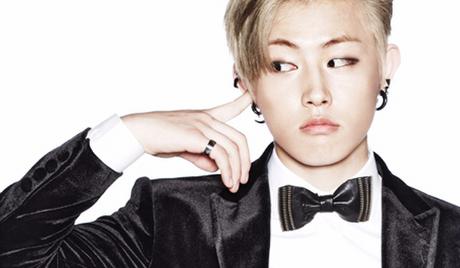 U-Kwon is the stage name of Kim Yu Kwon, a South Korean singer and actor. Born on April 9, 1992, he is best known as a member of the popular K-pop boy band Block B and its subunit BASTARZ. Prior to his debut with Block B, U-Kwon was a member of a band known as SHIT, which stood for Super Hero Idol Team. In addition to his musical activities, U-Kwon made his acting debut in the 2015 web drama “Jumping Girl.” 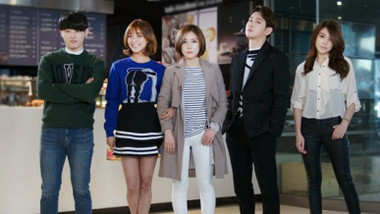