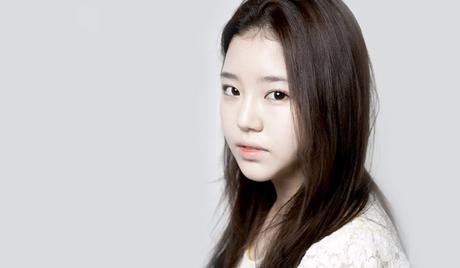 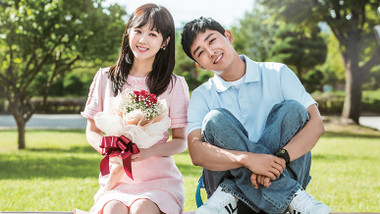 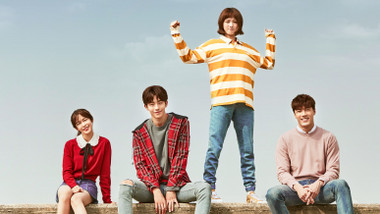 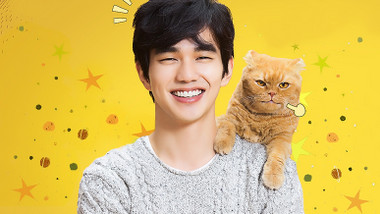 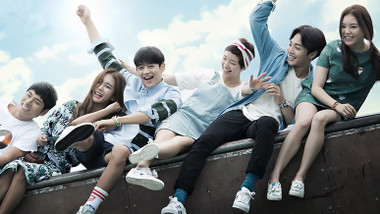 Because It's The First Time
Korea