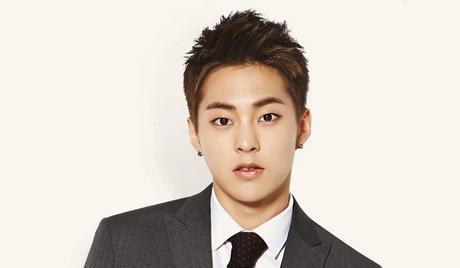 Xiumin is the stage name of Kim Min Seok, a South Korean singer and actor who is best known for being a member of the K-pop boy group EXO and its Chinese subgroup EXO-M. Born on March 26, 1990, Xiumin won second place in the “SM Everysing Contest” in 2008 and then debuted with EXO in 2012. He starred in the musical “School OZ” in 2015 and also starred in the web drama “Falling for Challenge” (2015). He also made his big-screen debut in the 2016 film “Kim Sun Dal.” 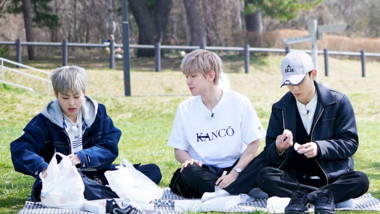 EXO's Travel the World On a Ladd...
Korea 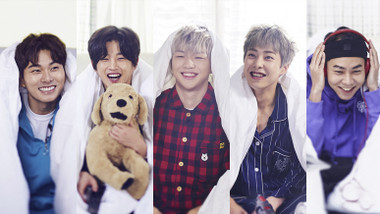