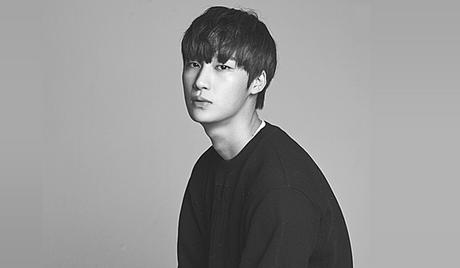 Lee Joo Hyung is a South Korean actor and model. Born on December 2, 1995, he began playing the flute at a young age and his parents hoped that he would become a professional musician. Instead, Lee Joo Hyung decided to pursue modeling, against his parents’ wishes. He made his acting debut in the 2014 television drama “Tomorrow Cantabile” and has also starred in “Madame Antoine” (2016). 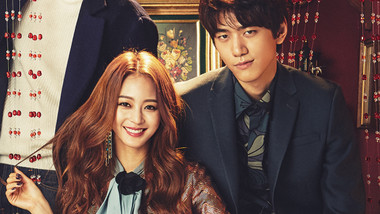