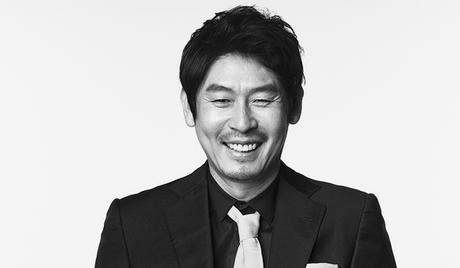 Sol Kyung Gu is a veteran South Korean actor who has won numerous Best Actor awards throughout his prolific career. Born on May 1, 1968, he is best known for his roles in the “Public Enemy” film franchise, as well as the films “Peppermint Candy” (2000), “Oasis” (2002), “Silmido” (2003), “No Mercy” (2010) and “My Dictator” (2014). He began his acting career in theatrical productions before breaking into film in the mid-1990s. Sol Kyung Gu shot to stardom after his role in “Peppermint Candy,” which brought him much critical acclaim, many Best New Actor and Best Actor awards, and put him on the map as one of the most respected young actors in Korea. In 2014, Sol Kyung Gu began teaching as an adjunct professor in the College of Performing Arts at Hanyang University, his alma mater. He married actress Song Yoon Ah in 2009 after his 10-year marriage to his first wife ended in 2006. 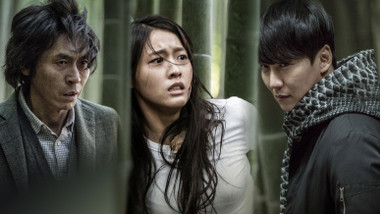 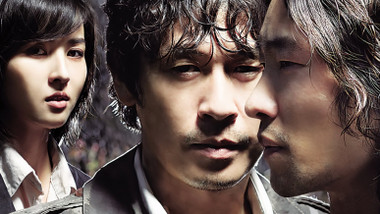 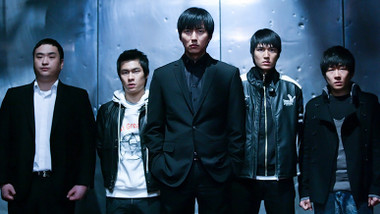 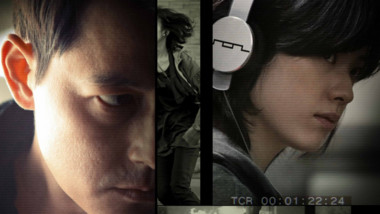