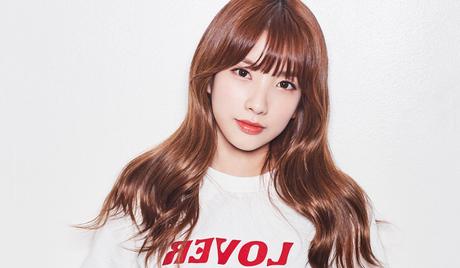 Jisook is the stage name of Kim Jisook, a South Korean singer who is best known for being a member of the K-pop girl group Rainbow and its subunit Rainbow Pixie. Born on July 18, 1990, Jisook debuted as the main vocalist for Rainbow in 2009 and then became a part of the newly formed Rainbow Pixie subunit in 2012. Her color in Rainbow is green. In addition to her music activities, Jisook appears in the Viki original series “Dramaworld” (2016), which was filmed in both Los Angeles and Seoul. 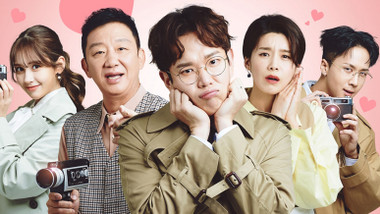 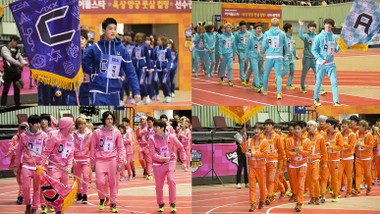