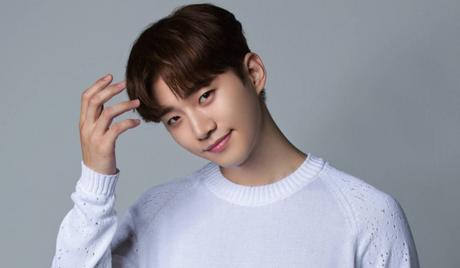 Junho is the stage name of Lee Jun Ho, a South Korean singer and actor who is best known for being a member of the K-pop boy group 2PM. Born on January 25, 1990, he broke into entertainment after he won the reality competition “Superstar Survival” in 2006. In 2008, Junho competed in the reality show “Hot Blood Men,” in which the 13 contestants trained to form the boy band One Day but instead formed the two groups 2AM and 2PM. Since his debut with 2PM in 2008, Junho has written many of the songs for the group, as solo releases in both Korea and Japan, and for the soundtracks of television dramas. Junho made his acting debut in a minor role in the 2011 film “White: The Melody of the Curse” and went on to appear in a few other films. In 2016, he made his small-screen debut in the television drama “Memories” and also starred in the dramas “Chief Kim” (2017) and “Just Between Lovers” (2017-2018). 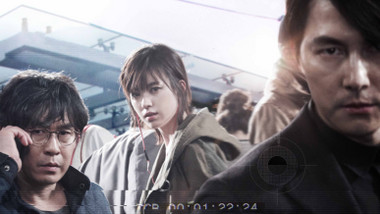 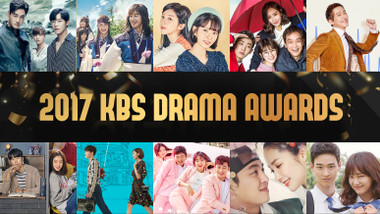 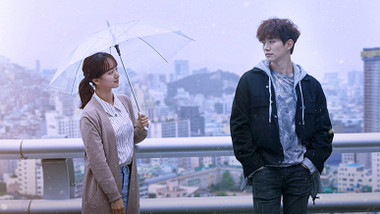 Just Between Lovers
Korea
See all