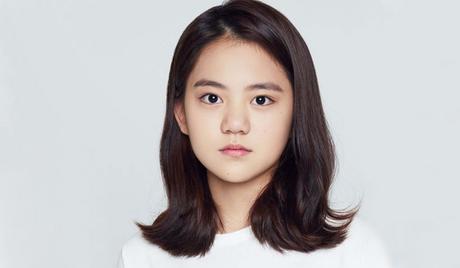 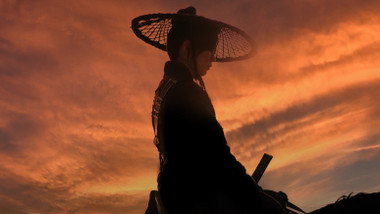 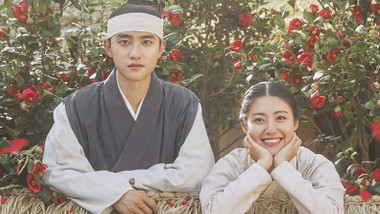 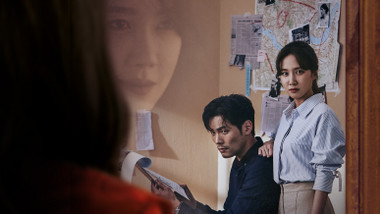 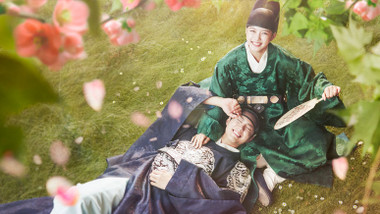 Love in the Moonlight
Korea
See all