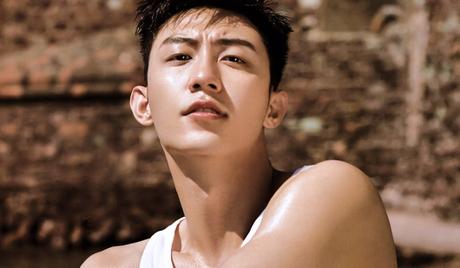 Johnny Huang is a Chinese actor. Born on November 30, 1992, he began his career as a model before branching into acting. He made his acting debut in the 2016 web drama “Addicted,” which was considered a success despite being banned for its homosexual content. Johnny Huang went on to become a household name, winning many popularity awards and becoming the first celebrity to be featured on the bank card of the China Merchants Bank. He also has appeared in the popular films “Guns and Kidneys” (2018) and “Operation Red Sea” (2018) and the television dramas “The Thunder” (2018) and “The Love Knot: His Excellency’s First Love” (2018). 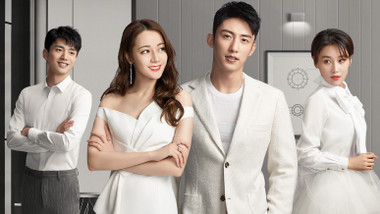 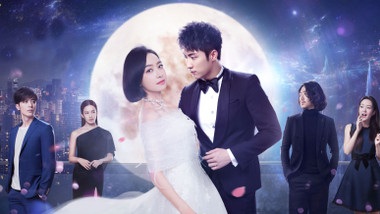 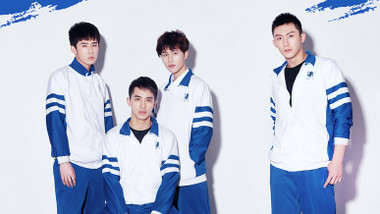