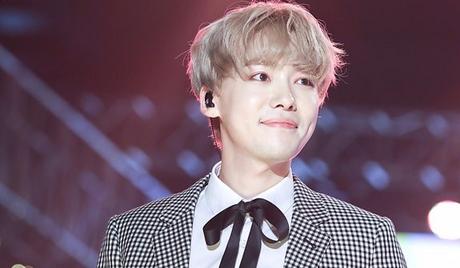 Kim Jinwoo is a South Korean singer and actor who is best known for being a member of the K-pop boy group WINNER. Born on September 26, 1991, he was scouted by Seungri of Big Bang and became a trainee in 2010 before debuting as the lead vocalist of WINNER in 2014. In addition to his musical activities, Jinwoo made his acting debut in the 2016 web drama “Magic Cell Phone” and also appears in the drama “Wizard of Nowhere” (2018).