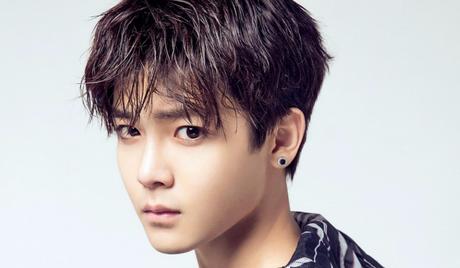 Hou Ming Hao is a Chinese actor and singer who was born on August 3, 1997, Beijing, China. He studied at the Beijing Contemporary Music Academy, and briefly signed with South Korean talent agency SM Entertainment in 2012. He made his music debut in 2014, as part of boy band Fresh Teenager Geek. He also appeared in the 2016 cooking variety show “Fresh Sunday.” Also in 2016, he made his acting debut, appearing in the movies “Funny Soccer” and “Angel Institute.” He made his drama debut in the internet-based series 2017 series “Cambrian Period,” for which he won the Most Popular Actor in a Web Series prize at the Golden Guduo Media Awards. Since then, he has gone on to appear in “When We Were Young” (2018) and “The Lost Tomb 2” (2019). 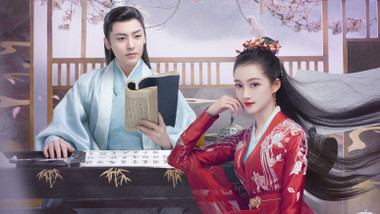 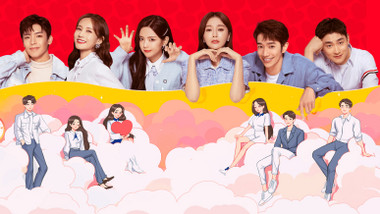 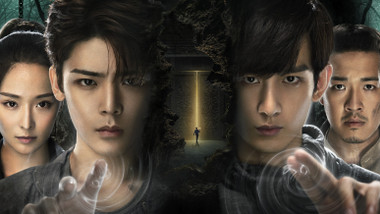 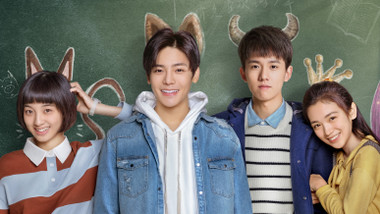 When We Were Young
Mainland China
See all