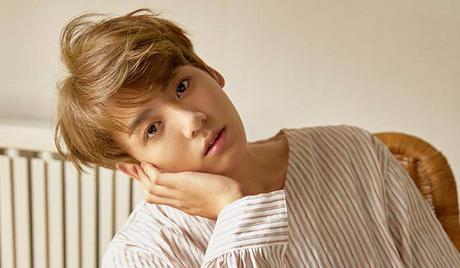 Jungkook, born Jeon Jung Kook, is a South Korean singer and songwriter. He was born in Busan, South Korea, on September 1, 1997, and made his debut in the entertainment industry as the youngest member and vocalist of the South Korean boy band, BTS. Since his debut, he has appeared in a wide variety of television music shows and reality programs, including “The Boss is Watching” (2016), “Celebrity Bromance” (2016), and the “2017 KBS Song Festival”.