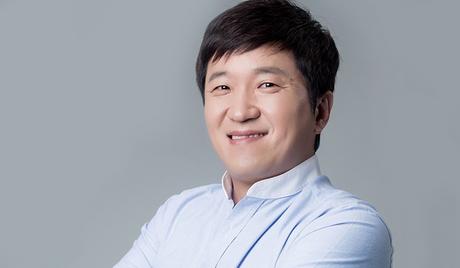 Jung Hyung Don is a South Korean comedian and television host. He was born in Gimcheon, in North Gyeongsang Province, on February 7, 1978. Making his television debut in 2002, he is best known for his roles in “Infinite Challenge” (2005) and “Weekly Idol”. Taking on countless roles over the years, you can find him numerous variety shows including “Hyena on the Keyboard” (2017), “Dancing High” (2018), and “My Little Television 2” (2019). 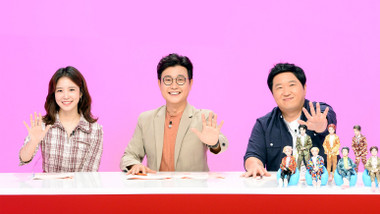 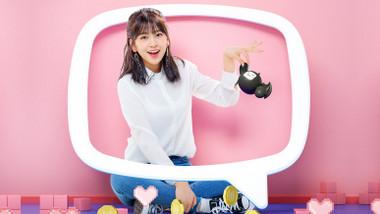 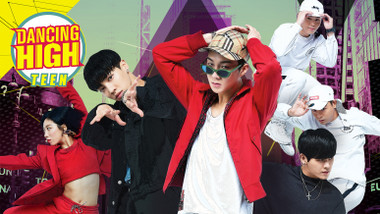 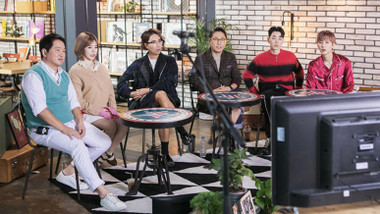 Hyena on the Keyboard
Korea