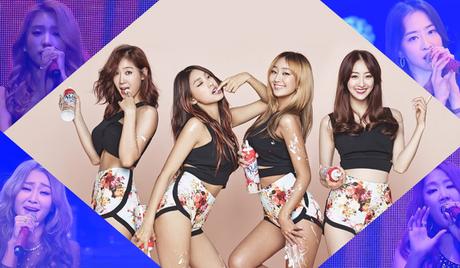 SISTAR is a South Korean girl group that has enjoyed tremendous success after its debut in 2010. The group released two studio albums, many mini-albums and numerous hit singles. The four members of the group are Hyolyn, Bora, Soyu and Dasom. In June 2017, the group officially disbanded so the members could pursue individual projects. 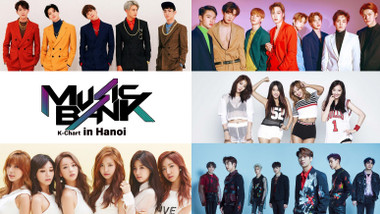