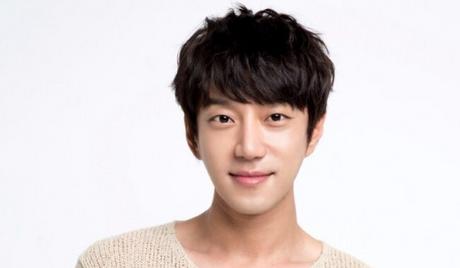 Hwang Chi Yeol is an award-winning South Korean singer, songwriter, and television host. He was born on December 3, 1982, in Gumi, North Gyeongsang, South Korea, and made his debut in the entertainment industry in 2007. Since then, he has released an impressive number of chart-topping albums, EPs, and singles, as well as making numerous soundtrack appearances. In 2015, he made his first appearance on a television variety program and has participated in a number of them since, including the “2022 Korean Festival” (2022). 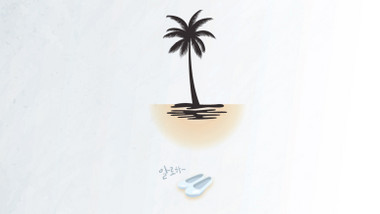