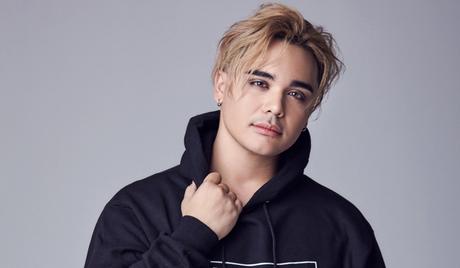 JRE, which stands for Just Random Everyday, is the stage name of an American YouTube star who has produced the JREKML channel with his cousin KML since 2011. The channel focuses on news and reactions to K-pop and music and also offers a series called “Blind K-Pop Reviews.” In addition to the music-focused JREKML channel, JRE also produces a gaming channel called JREGaming. He co-stars on “LEGENDARY: Making of a K-Pop Star,” a 2017 Viki Original series that follows Alex Christine, the winner of “Rising Legends: Season 2,” as she travels from her hometown in Oklahoma to Seoul to experience the K-pop star treatment for the first time.