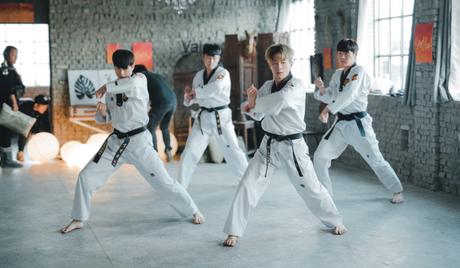 K-Tigers is the common term used to refer to the Korean Tigers Taekwondo Demonstration Team, a leading world taekwondo demo team that was established by Hak Sun An in 1990 in Seoul, South Korea. The group combines martial arts, acrobatics and choreographed modern dance moves. There is a men’s team, women’s team and the Little Tigers children’s team. The group competes in international competitions and also does performances that cross over into the entertainment industry. The K-Tigers also makes a guest appearance on “LEGENDARY: Making of a K-Pop Star,” a 2017 Viki Original series that follows Alex Christine, the winner of “Rising Legends: Season 2,” as she travels from her hometown in Oklahoma to Seoul to experience the K-pop star treatment for the first time. 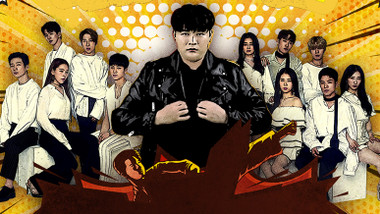