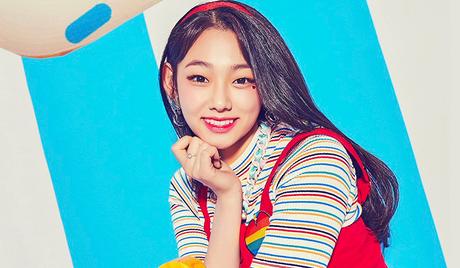 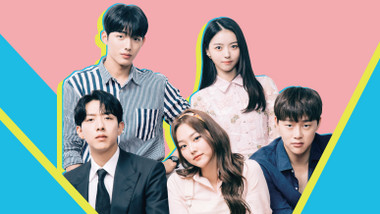 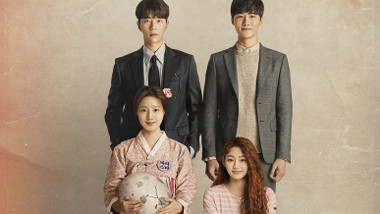 Mama Fairy and the Woodcutter
Korea
See all