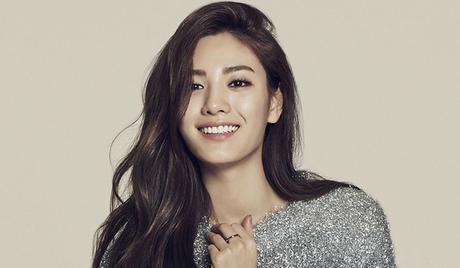 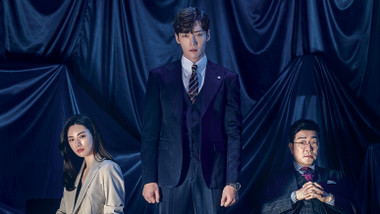 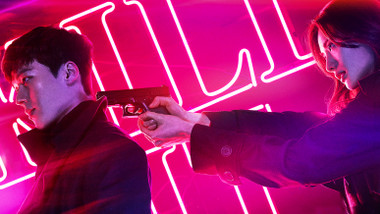 Kill It
Korea
See all