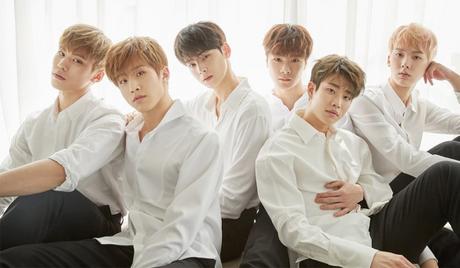 ASTRO is a six-member South Korean boyband that debuted in 2016 with the EP “Spring Up,” featuring the hit track “Hide & Seek.” The act was nominated for the Best New Artist prize at the Melon Music Awards in 2016, and the Gaon Chart Music Awards in 2017. The group’s members are JinJin, MJ, Cha Eun-woo, Moon Bin, Rocky, and Yoon San Ha. ASTRO has appeared on TV shows, including the 2017 drama series “Sweet Revenge,” as well as the “2019 Idol Star Athletics Championships – Chuseok Special.”