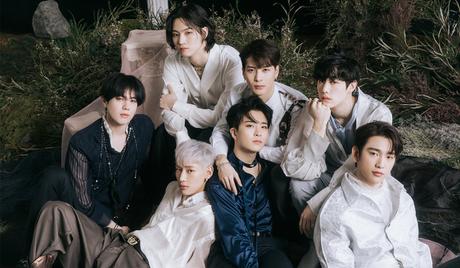 GOT7 is an award-winning South Korean K-Pop boy band formed by JYP Entertainment. Consisting of seven members: JB, Jinyoung, Mark, Jackson, Youngjae, BamBam, and Yugyeom, the group made their debut on January 16, 2014, with the release of their first EP, “Got It?”, which peaked at number one on “Billboard’s” World Albums Charts. Since their debut, they have released a number of chart-topping albums, held several world tours, and have won over 55 various music awards. The group has also appeared on a number of variety shows, including “Ask Us Anything” (2015) and the “2020 SBS Gayo Daejeon in Daegu” (2020). 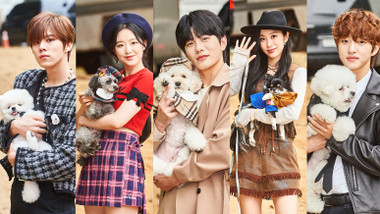