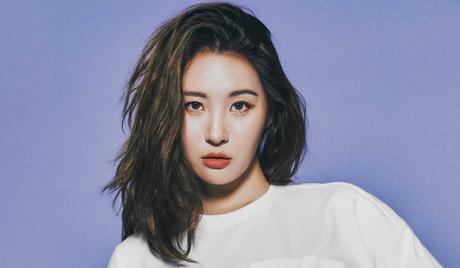 Sunmi is a South Korean singer and TV personality who was born in Iksan, South Korea, on May 2, 1992, in Iksan, North Jeolla Province, South Korea. She made her debut as a member of the pioneering all-female K-pop group Wonder Girls in 2007. She left the group in 2010 to study, but then returned to the fold in 2015, having also released a solo project titled “Full Moon” in 2013. She scored a chart smash with the song “Gashina” in 2017 and has also appeared on variety TV show titles such as “Secret Unnie” (2018).