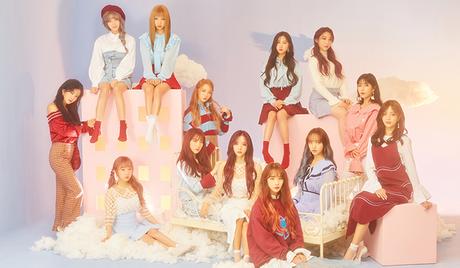 WJSN is a 13-member South Korean-Chinese all-female pop group that is also known as Cosmic Girls. The group made its debut on February 25, 2016, with the EP “Would You Like?” The group’s members are Seola, Xuanyi, Bona, Exy, Soobin, Luda, Dawon, Eunseo, Cheng Xiao, Meiqi, Yeoreum, Dayoung, and Yeonjung. The act appeared on the TV show “Queendom 2” (2022). 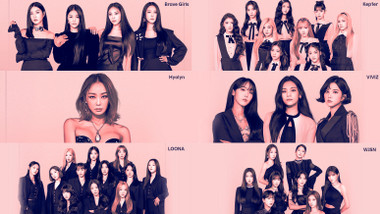