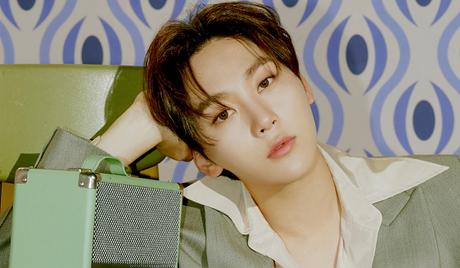 Seungkwan is a South Korean singer and TV personality who was born on January 16, 1998, in Busan, South Korea. He debuted along with 12 other members in the all-male K-pop group SEVENTEEN, releasing the debut EP “17 Carat” in late May 2015. The group went on to release its first full-length studio album, named “Love & Letter” in 2016. He has also appeared in variety TV titles, such as “Five Cranky Brothers” in 2019. 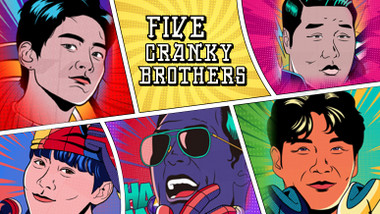