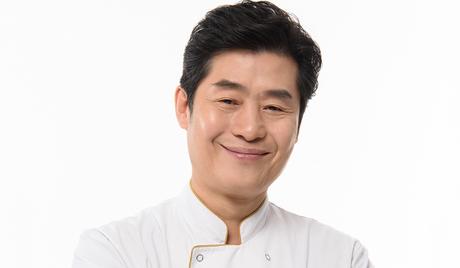 Lee Yeon Bok is a South Korean-Taiwanese chef and TV personality who was born on July 11, 1959, in Seoul, South Korea. During his career in the culinary industry, he has worked as the official chef of the Taiwanese embassy in Seoul and currently works as a professor at the Korea Hotel Tourism College. His TV variety, cooking, and talk show credits include “Let’s Eat Dinner Together” in 2016, “Sisters Slam Dunk: Season 2” (2017), and “Boss in the Mirror” (2019). 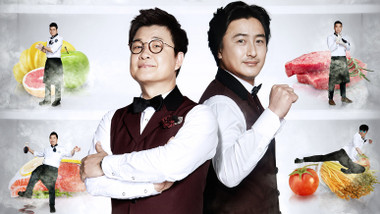