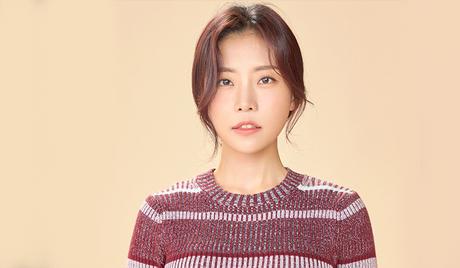 Seo Ye Hwa is a South Korean actress who was born in 1989. She made her start in musical theater, and then went on to make her screen debut with a role in the 2014 drama series “Flower Grandpa Investigation Unit.” She followed up with “Thumping Spike” (2016) and more recently appeared in the 2019 drama “Her Private Life.” 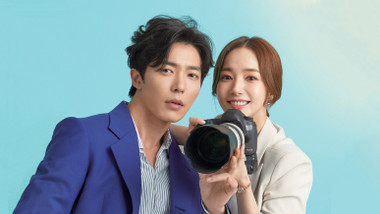 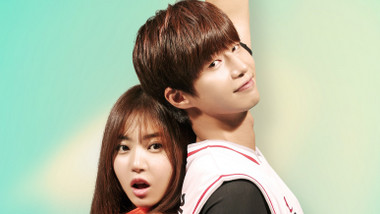