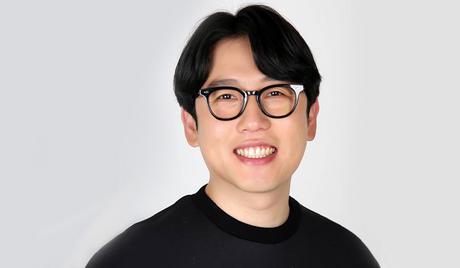 Nam Chang Hee is a South Korean actor, comedian, and television personality. He was born on July 27, 1982 and made his acting debut in 2002. Since his debut, he has made appearances in films, television dramas, and a growing number of variety programs including the hilarious, idol-filled, fan favorite, “Weekly Idol” (2019).