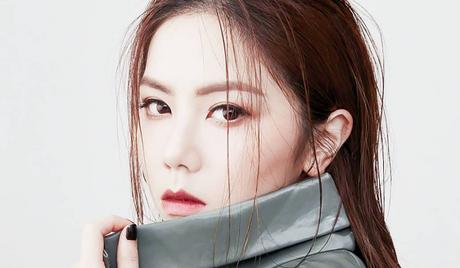 Gloria Tang Sze-wing, also known as Tang Tsz-kei or by her stage name, G.E.M., is a Hong Kong singer-songwriter and actress. She was born on August 16, 1991 and made her debut in the entertainment world in 2006 when she signed with Hummingbird Music, after winning a singing competition; but it wasn’t until 2008 that she released her first official solo album. In 2009 she made her debut as an actress and has since appeared in various films, television dramas, and variety programs, including “The Rap of China 2019”.