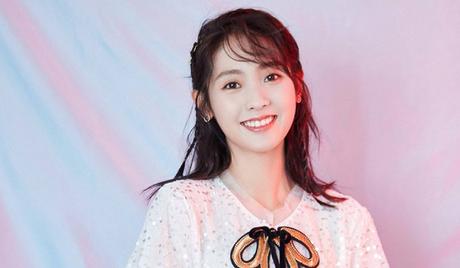 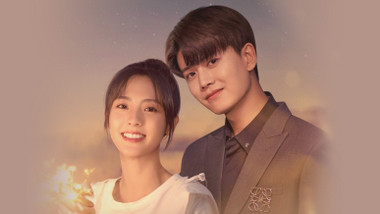 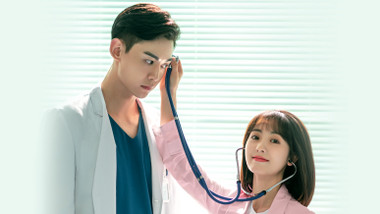 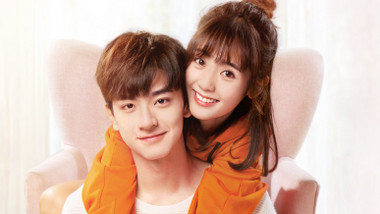 Put Your Head On My Shoulder
Mainland China
See all