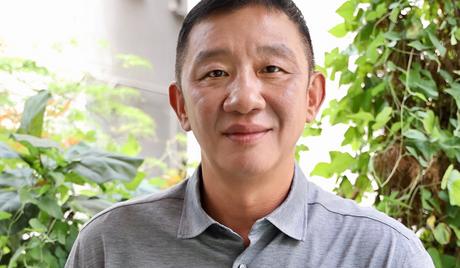 Hur Jae is a South Korean former basketball player and TV personality who was born on September 28, 1965, in Gangwon Province, South Korea. He made his professional basketball debut in 1988 when he was drafted to the Kia Motors Basketball team. After retiring, he became a coach and has more recently has started to appear in variety TV show titles, such as “Law of the Jungle” (2019) and “Don’t Be Jealous” (2020).