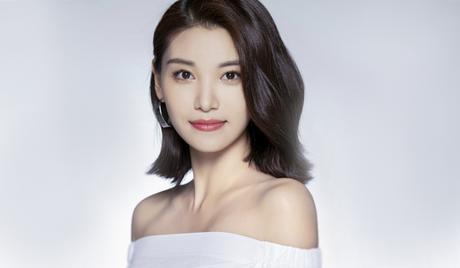 Wang Jia Ning is a Chinese actress who was born on December 20, 1992, in Beijing, China. She attended the Beijing Dance Academy’s affiliated high school, where she studied ballet, later going on to study at St. John's University in New York, in the United States. She made her acting debut in an American short film named “Devoured” in 2014, before appearing in a music video for a Chinese-language single release by K-pop artist Kim Jong Kook. Her movie debut came in “Once Again” in 2017, and she followed up with drama series appearances in titles such as “Fatal X” (2018) and “Legend of Awakening” (2020). 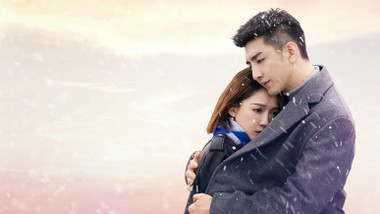