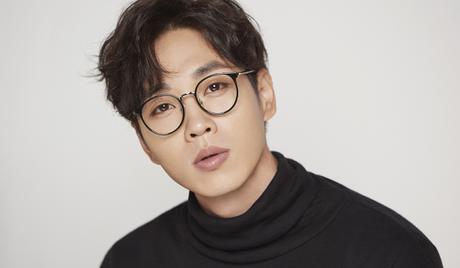 Lee Seok Hoon is a South Korean singer, songwriter, musician, and musical actor. He was born on February 21, 1984 and made his official debut in the entertainment world in 2008 as the newest member of the band, SG Wannabe. In 2011, he made his solo debut and has been active as both a member of the group, and as a solo artist, ever since. Working as both a vocal trainer and mentor for trainees on several different survival reality programs, he has participated in a wide variety of reality television programs, including “Park-Jang’s LOL (League of Love-Coaching)” (2020). 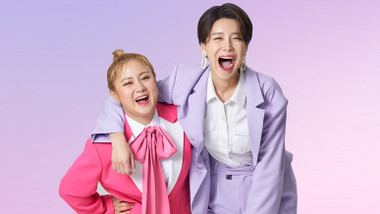