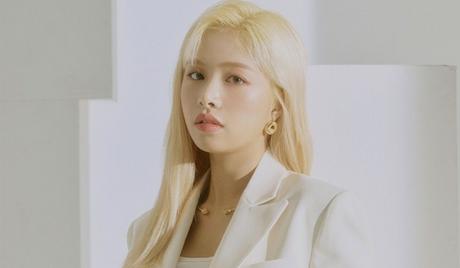 Kim Chae Won is a South Korean singer and actress who was born on November 8, 1997, in Gongju, South Chungcheong Province. She participated in the 2014 audition show “Kara Project,” and later went on to debut as a founding member of the K-pop girl group APRIL. The group’s first musical release was the 2015 EP “Dreaming,” and in 2016 she appeared in the drama “Reply PyeongChang, 100°F.” 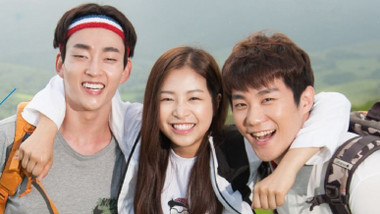