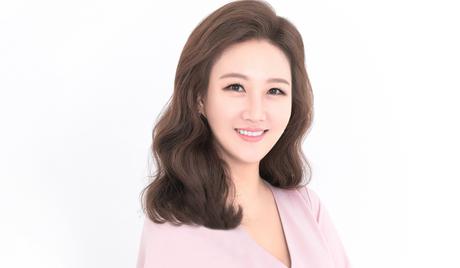 Jang Yoon Jung is an award-winning South Korean trot singer. She was born on February 16, 1980 in Chungju, South Korea, and made her debut in 1999. In 2004, her hit single, “어머나!” (Oh My Goodness!”) re-popularized the trot genre in South Korea. In 2017, she was listed as the third most popular singer in the country. In addition to singing, she has appeared in several variety shows, including “Favorite Entertainment” (2020). 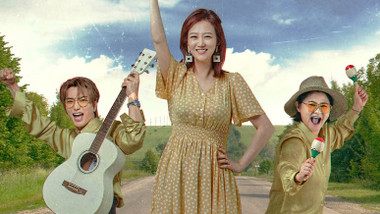